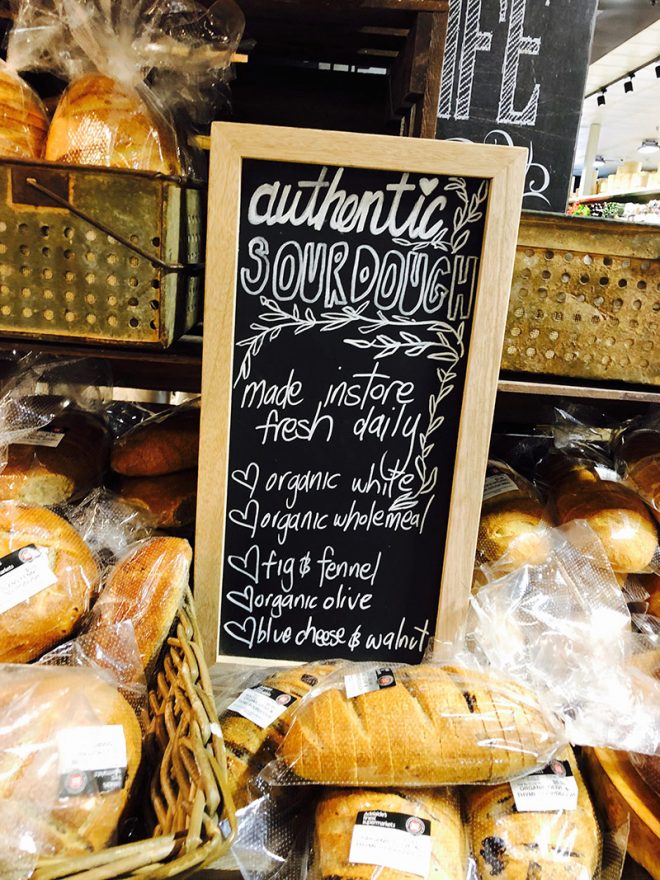 A freshly baked loaf of sourdough is a beautiful thing.

Sourdough is the rock star of the bread world. It has a great depth of flavour, keeps fresh for longer than traditional bread and has health benefits . The leavened loaves also play a starring role in the nation’s favourite brunch, smashed avo on toast. What’s not to love?

Sourdough, a fermented food first baked by the ancient Egyptians, is always a hot seller at Frewville and Pasadena Breadbars.

“When you set out to buy sourdough, it can be authentic or it can be made with a pre-mix and we want people to know that ours is the real deal,” she says.

Making sourdough begins with a live fermented culture of flour and water called the mother (or starter) which acts as a natural leavening agent.

FUN FACT
Belgium is home to a sourdough library which stores more than 120 sourdough starters sourced from around the world. It’s called The Puratos Sourdough Library and it aims to record and preserve the sourdough history of the world in one place!

“The process is that you regularly feed flour and water to the mother. That ferments for some hours and you take some out each time to make a new batch of sourdough,” Rachael says.

“It’s all part of the process, it’s like feeding a pet. Our mother is five years old and we feed her every day.”

It’s not just the hipsters who embrace sourdough. It also appeals to health-conscious bread lovers.

There’s plenty of evidence to show that sourdough falls lower on the glycemic index which means it is less likely to cause a spike in your blood sugar levels. The fermentation process that gives the bread its distinctive sour taste also makes it more gut-friendly.

Frewville and Pasadena Breadbars have a range of sourdough including organic white, organic wholemeal, organic olive, fig and fennel and a blue cheese and walnut variety made with local product, La Vera’s Adelaide Blue.

“The blue cheese and walnut loaf is really popular, deliciously cheesy with the crunch of walnuts, it’s a great combo,” Rachael says.