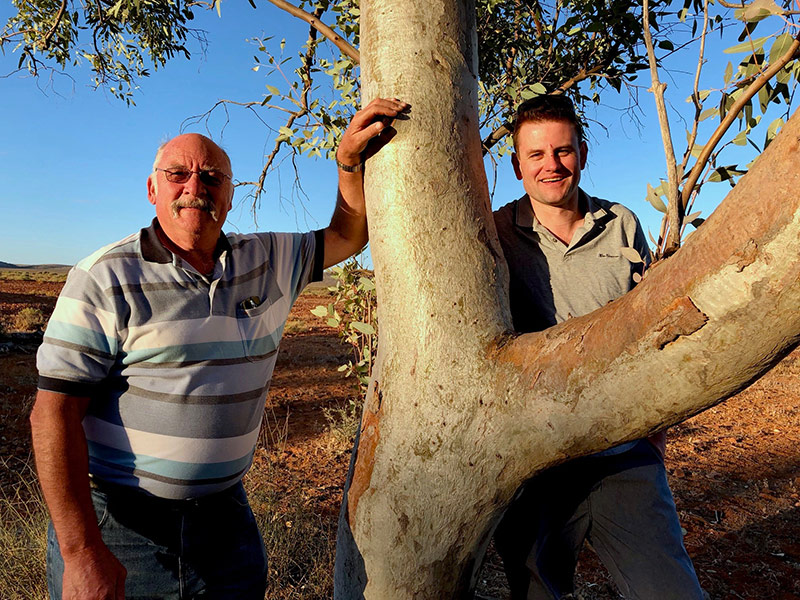 Frewville and Pasadena are long-time supporters of South Australia’s Bultarra Saltbush Lamb. The Butcher’s Block at both stores stock this award-winning home-grown product.

Head butchers from Frewville and Pasadena (Des Edwards and David Exton) recently went on a research trip to Bultarra’s Pernatty Station, the saltbush white Dorper stud, where they were able to see the operations of the station and learn more about the livestock and the environment.

Ask The Butcher’s Block teams at Frewville and Pasadena’s about Bultarra Saltbush Lamb. The experienced butchers at both stores prepare the saltbush lamb from whole carcasses into all your favourite cuts. A Bultarra Sunday lamb roast dinner is hard to beat!